Every year new masterpieces arrive at the Peyrassol Estate. Monumental pieces, installations in situ or great favourites that contribute to the constant renewal of the Philippe Austruy Collection. In 2022, six new works of art were added to this collection that already comprised around a hundred masterpieces.

Based on the title from a poem by Roger Gilbert-Lecomte entitled Le Vide du verre, the Fire by Days series originates from an accident in the artist’s studio when Rita Ackermann spilled paint on the floor and cleaned it up with a poster. Between figuration and the abstraction of the hazardous development, the artist transforms the disaster into a powerful world with fuzzy contours. 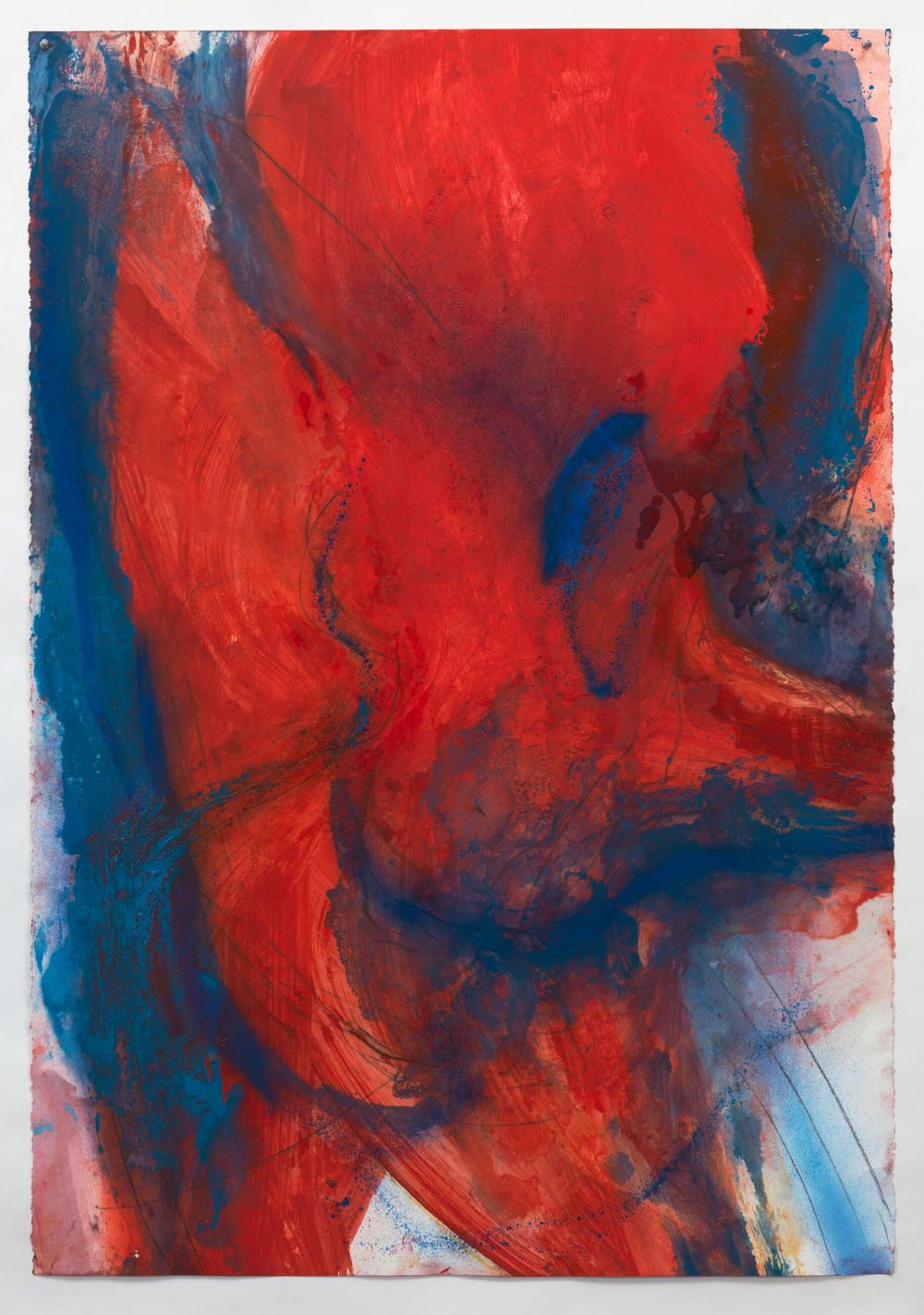 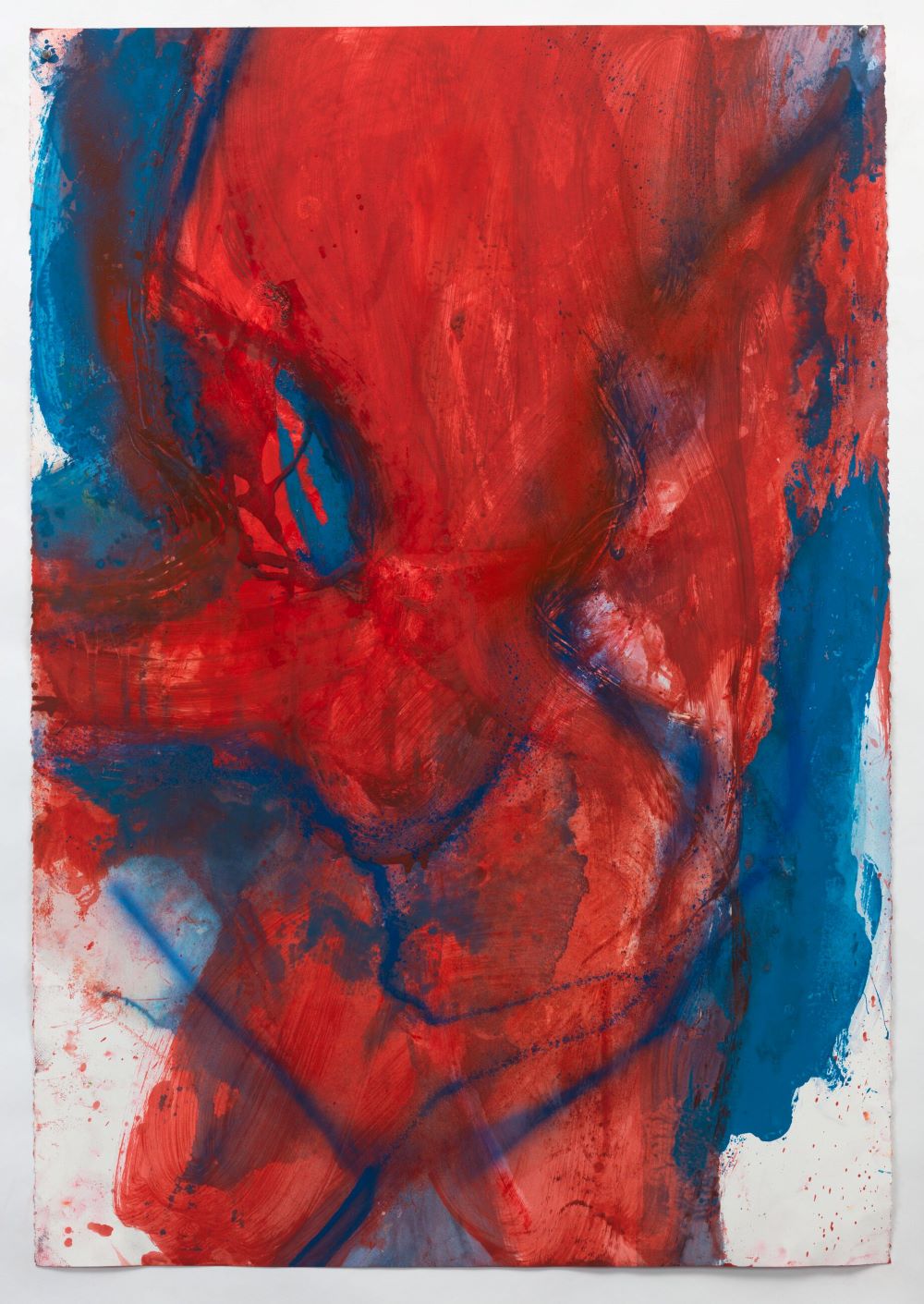 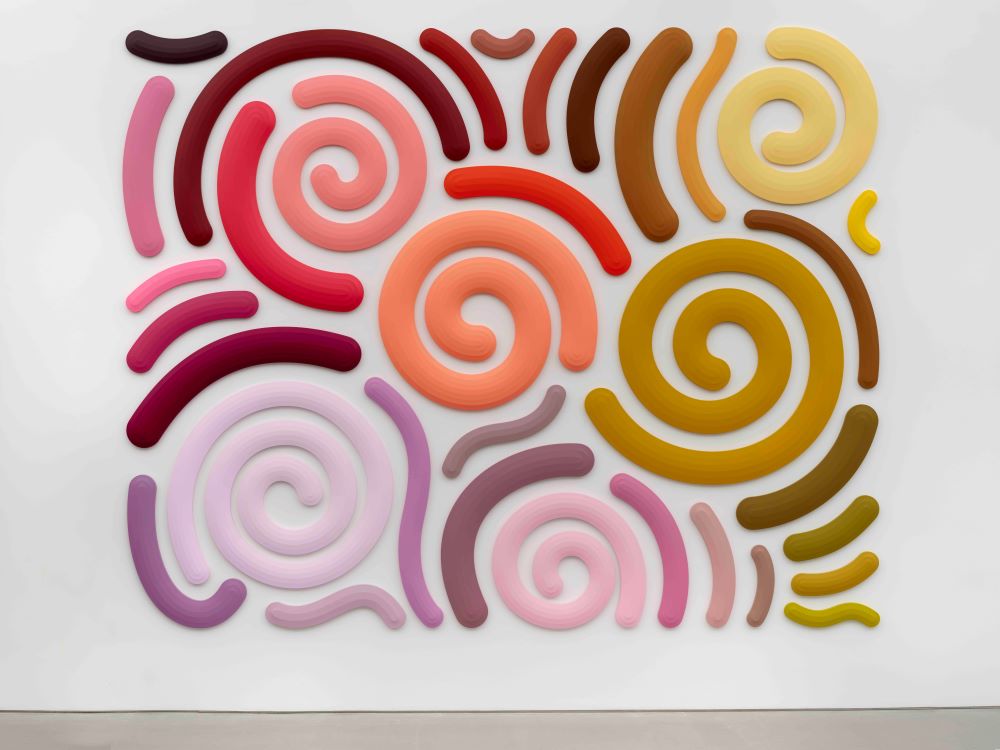 The squiggle is a recurring motif in the works by the American artist and is rooted in the drawing games developed by the psychoanalyst and paediatrician Donald Winnicott, who used them to better engage with children. Almost psychedelic, the squiggle, as practised by the American artist with the help of computers, unfolds within a vast network of references: the soft forms of Jan Arp or Keith Haring, the specificity of Frank Stella’s medium, the motifs of the 1980s Memphis group or even the Googie architecture of the 1940s…

Memoria Fragmentada (Fragmented Memory) is a series in which Osvaldo Gonzales explores the idea of memory, in this case by splitting an image and reproducing it on a large scale. Each square contains a level of detail and information that can only be understood by appreciating the work in its totality. The Château Verdure is a mansion near Paris left in a tragic state of disrepair. The artist is drawn to the stories that tell of the possible causes for its abandonment, as well as the mysterious charm of its main entrance with a stone staircase and a dusty grand piano. In recreating the image with adhesive tape, it appears the artist wanted to trap a fragment of this reality and encapsulate a moment in time. 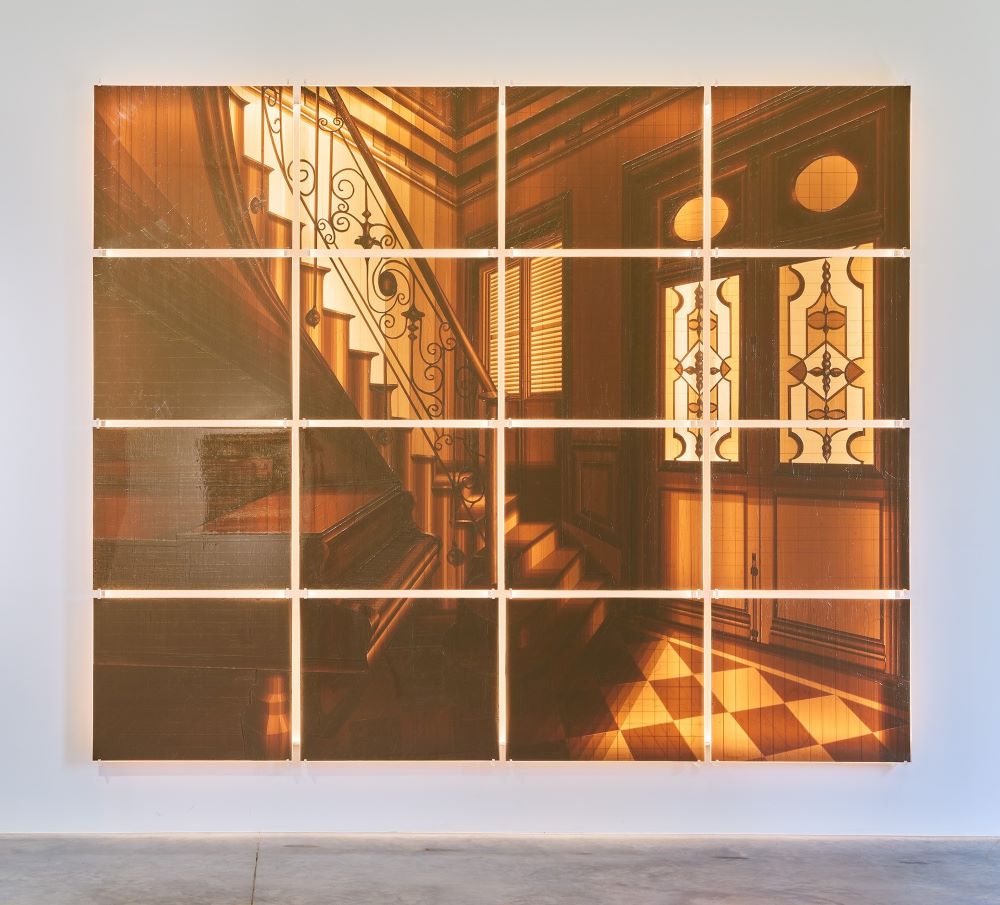 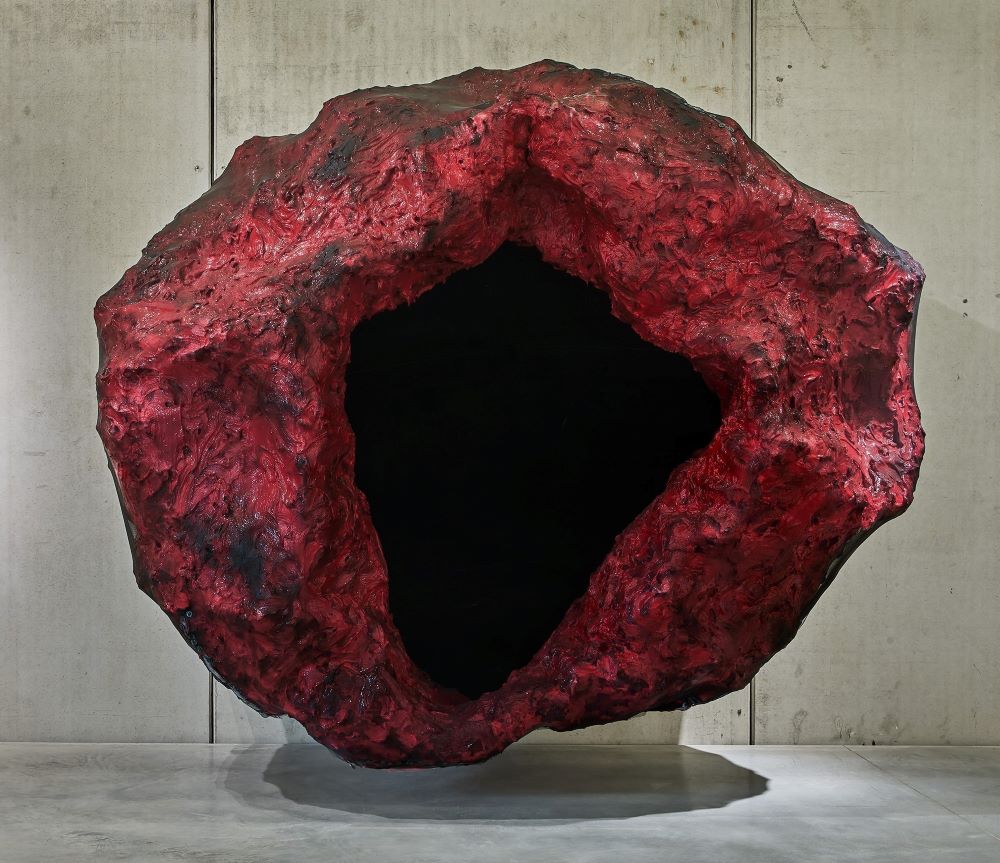 A novel piece unveiled by the plastic artist in Peyrassol in 2021. This visceral organic creation, characterised by a bright red colour reminiscent of haemoglobin, represents a primitive and shapeless mass, strange yet familiar, on the threshold of reality and phantom, revealing a surprisingly human character.
Since the 1980s, these so-called “bleeding paintings” have been part of Anish Kapoor’s oeuvre. The transformation of matter into flesh traces its roots back to ancient Greece when sculptors often spilled drops of blood on their figurative creations to make the wounds more realistic. Using silicone, pure pigment and pliable wax, Anish Kapoor creates a powerful and passionate association of human blood and flesh. 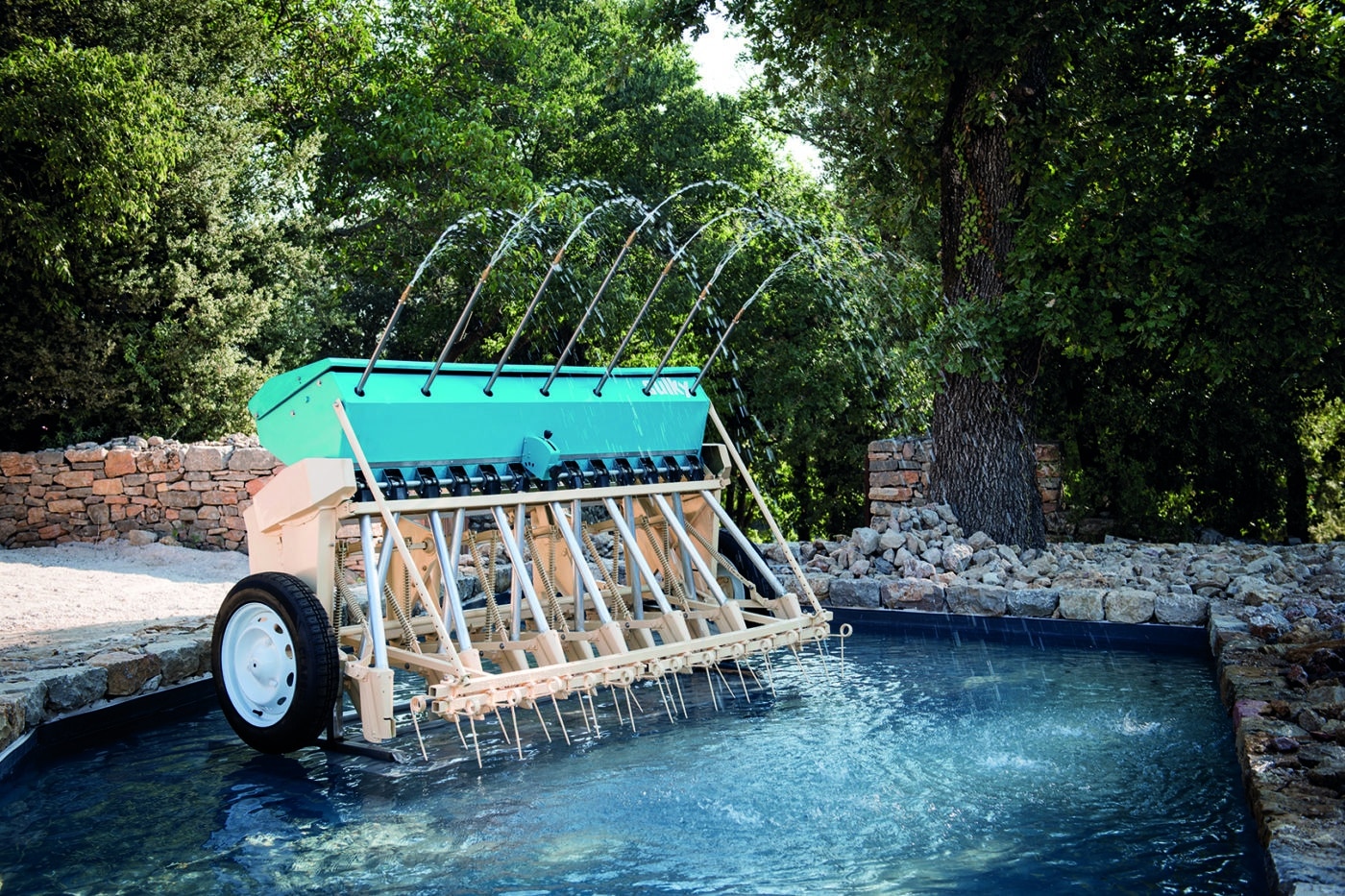 The winding threads which imprison this chair, much like their colour (only black and red were used), can be read as traces of the unconscious, of the projection of feelings of anguish, fear, and oppression that Chiharu Shiota often mentions, and which are palpable in her work. The spider’s web, woven by the Japanese artist, protects as much as it envelops. 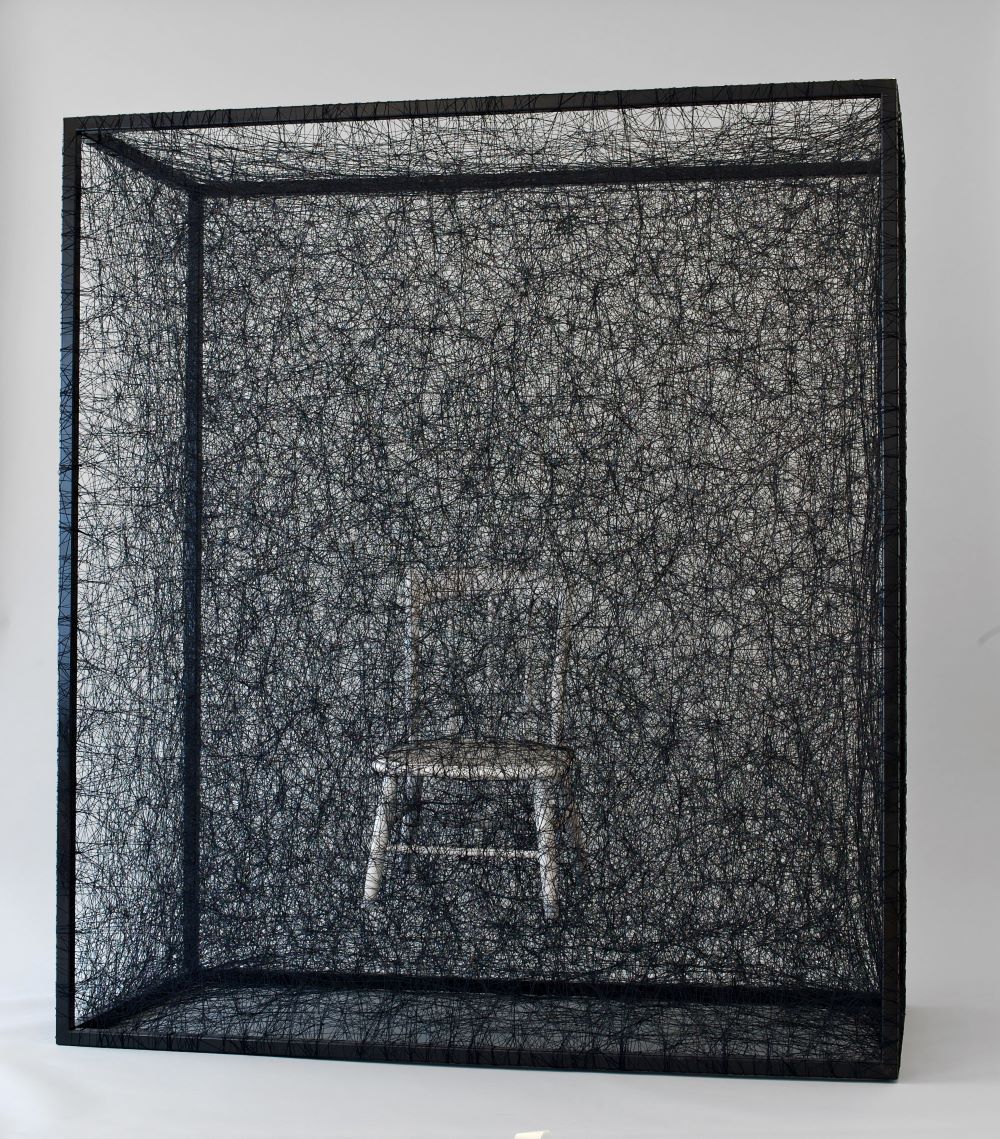 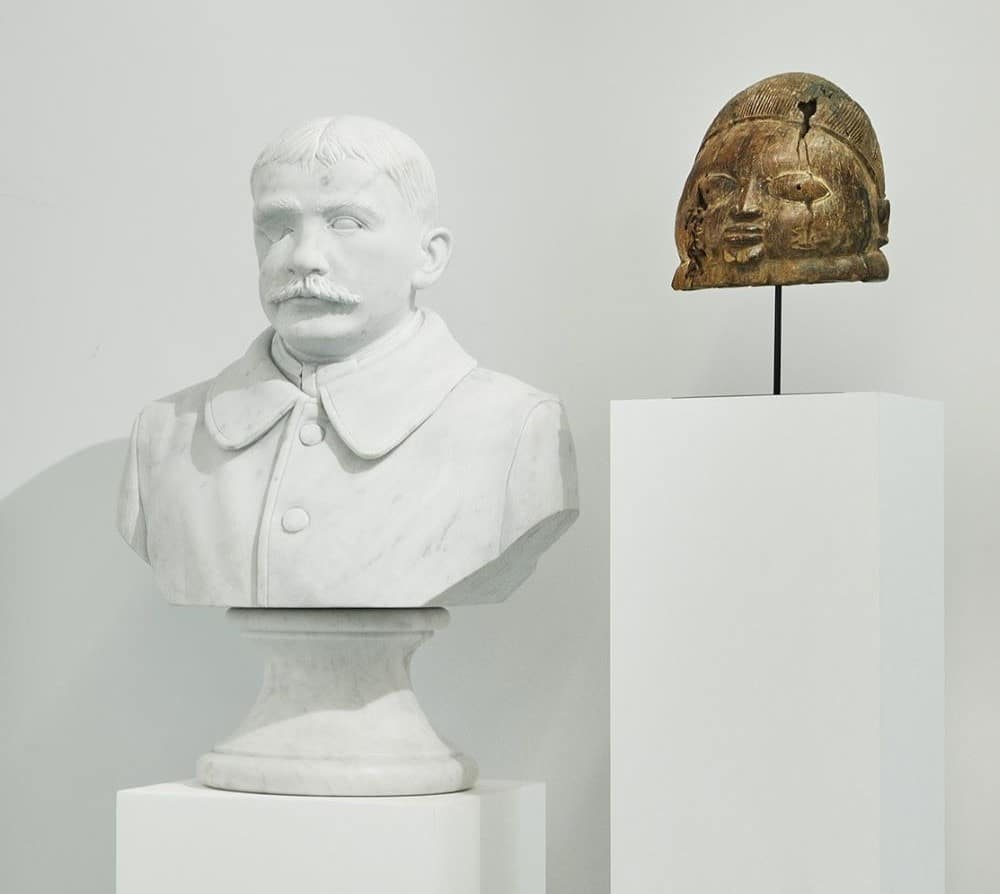 By placing a traditionally repaired mask of the Mende, a West African ethnic group, side by side with a classical marble sculpture of a wounded soldier from the First World War – commonly known as “broken faces”, Kader Adia looks at the issue of beauty and intangible wounds, both on a collective and individual level. Indeed, rather than the physical pain that survivors of the “Great War” endured as a result of their injuries, it was the psychological pain that proved the most difficult to bear. The harshness of the society for which these men fought very often led them to exclusion, sometimes to mental illness, or even to suicide. What traditional societies have preserved, coming from the deep origins of humanity, and which the modern West has tried to erase, is the reality that we are all alike because we are all different. The link that unites these two, apparently different, sculptures is the connection that separates us as much as it links us to the most ancient ages of Humanity. 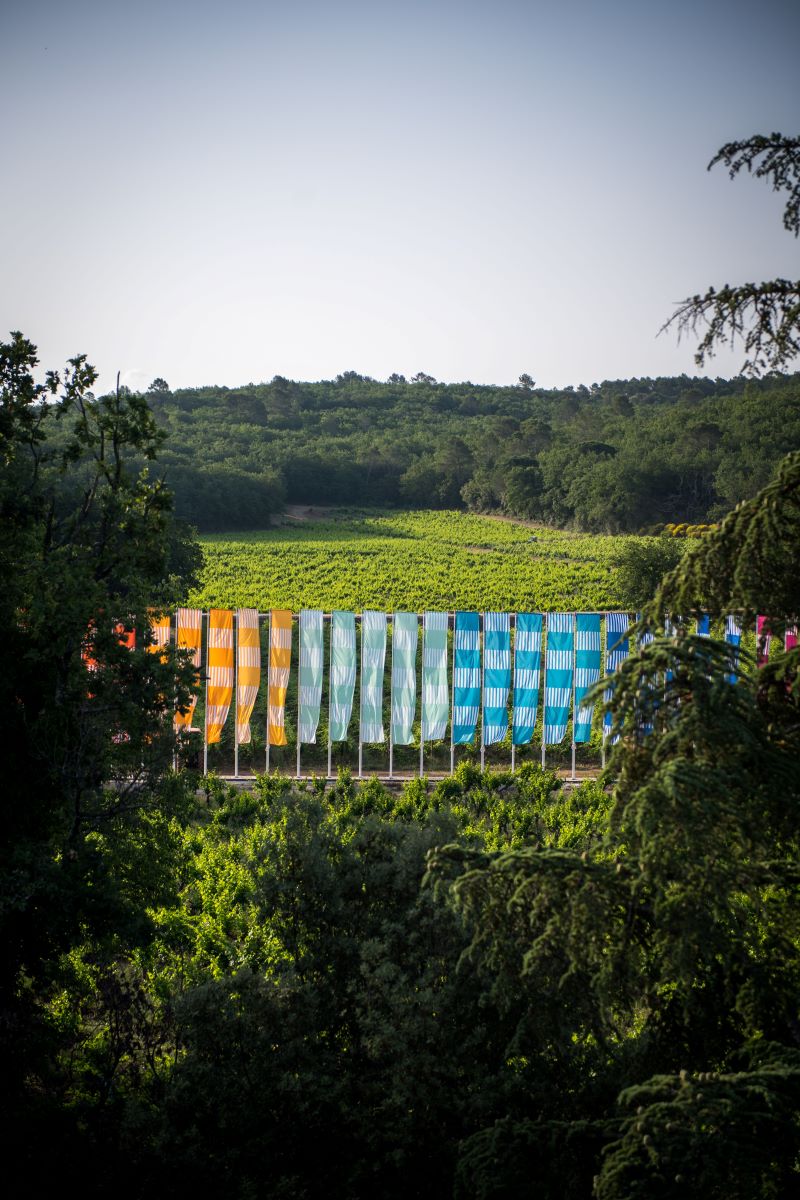 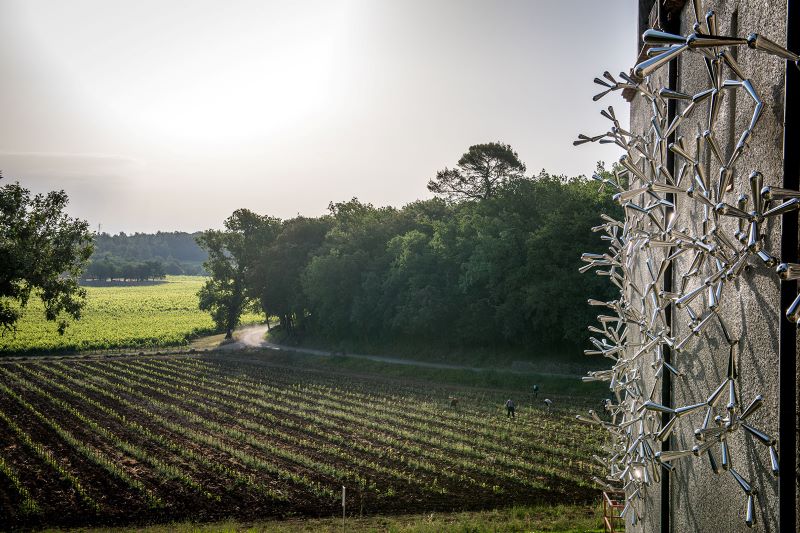 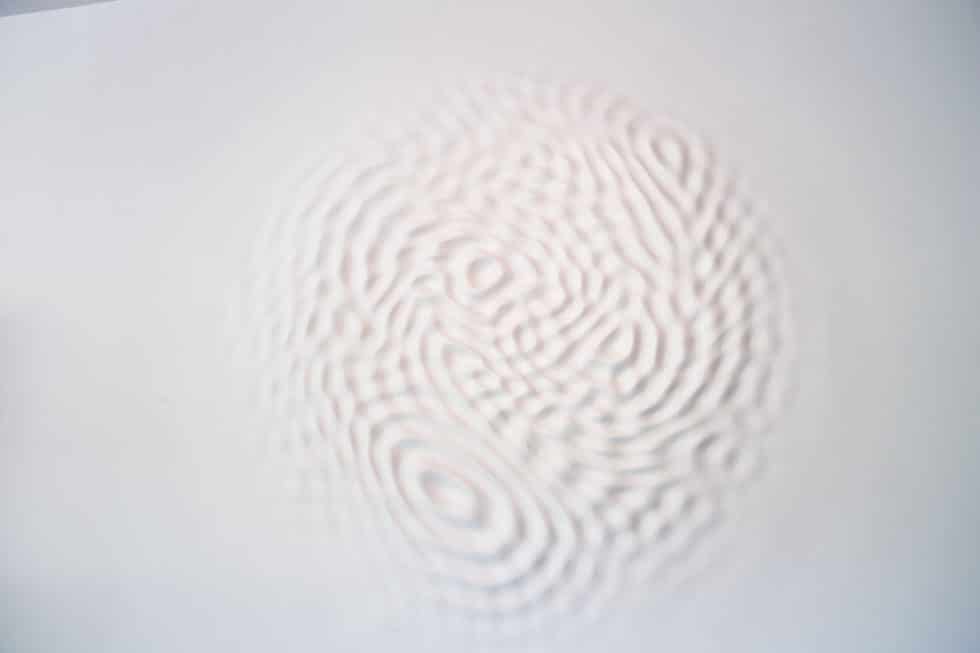 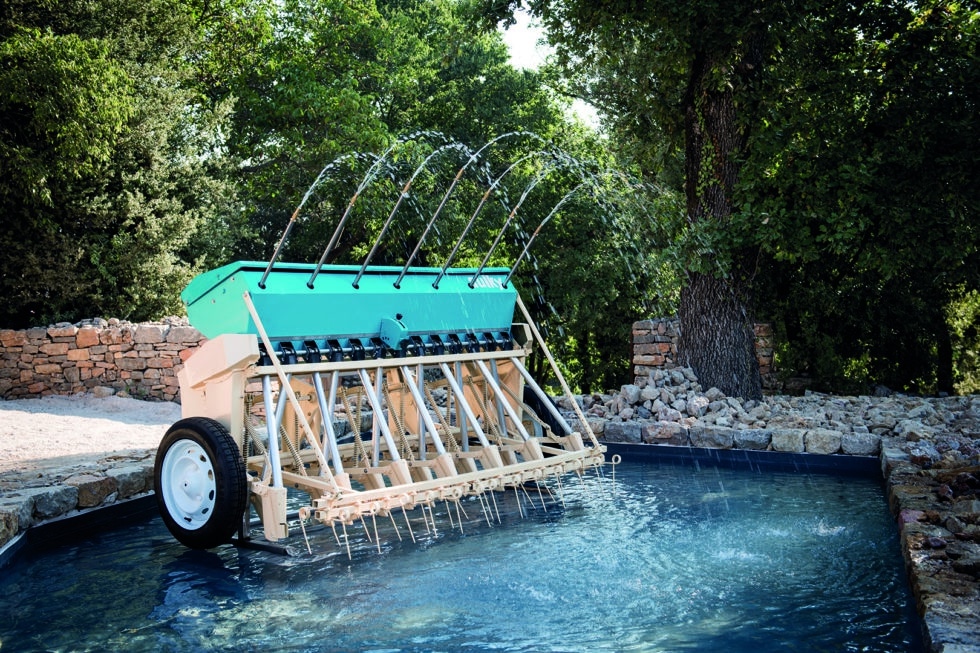 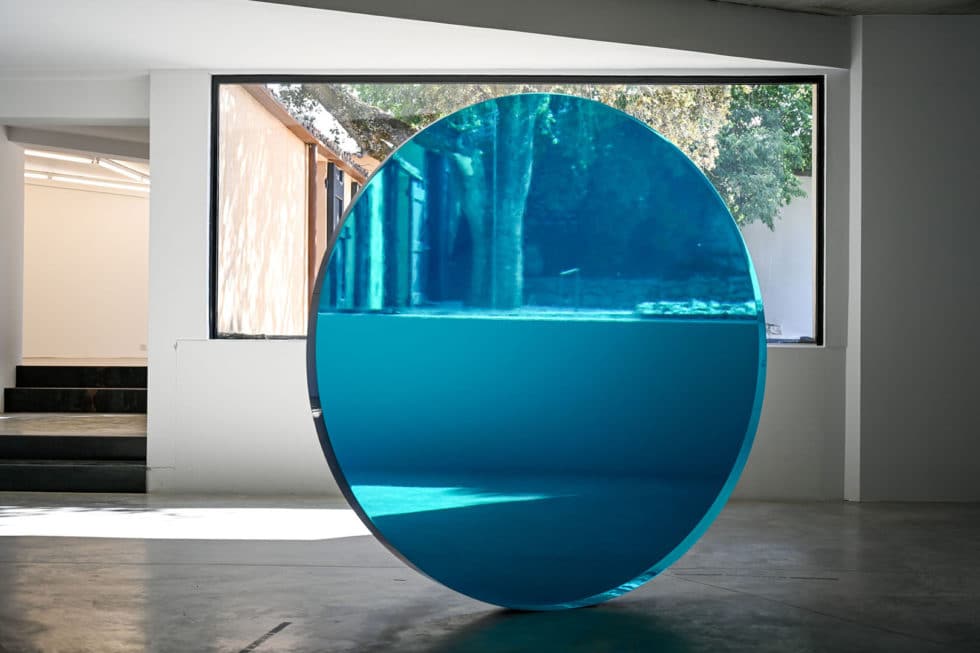 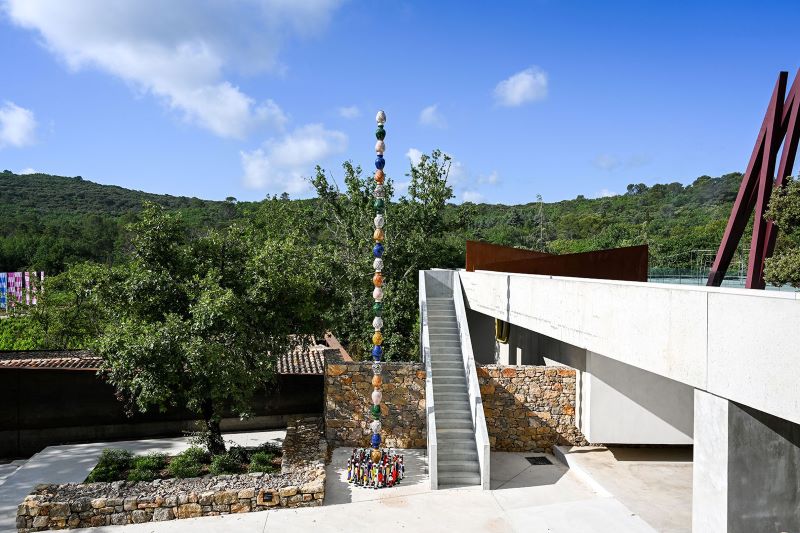 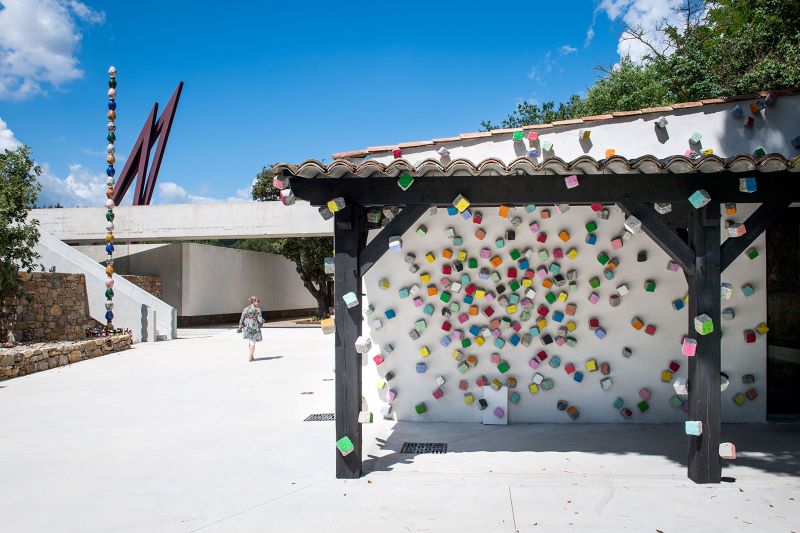 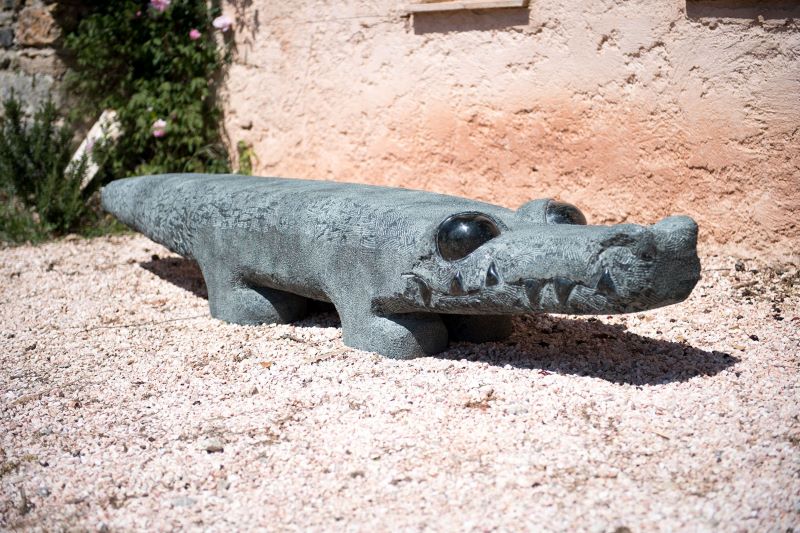 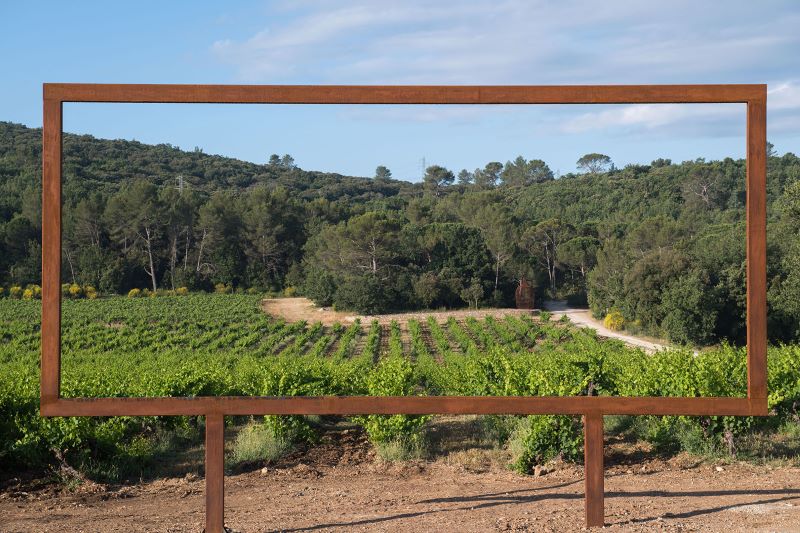 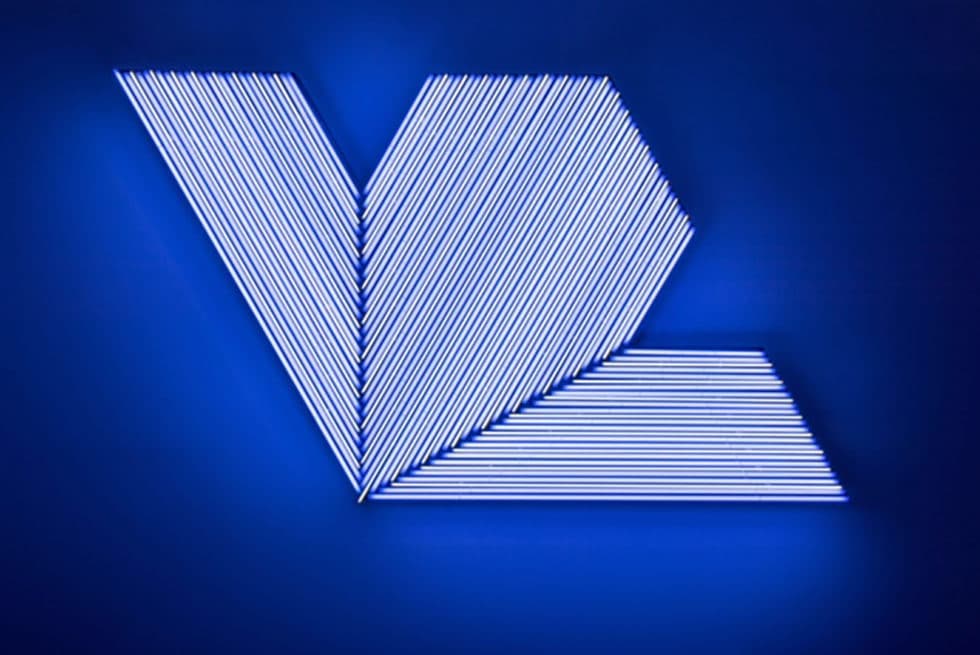 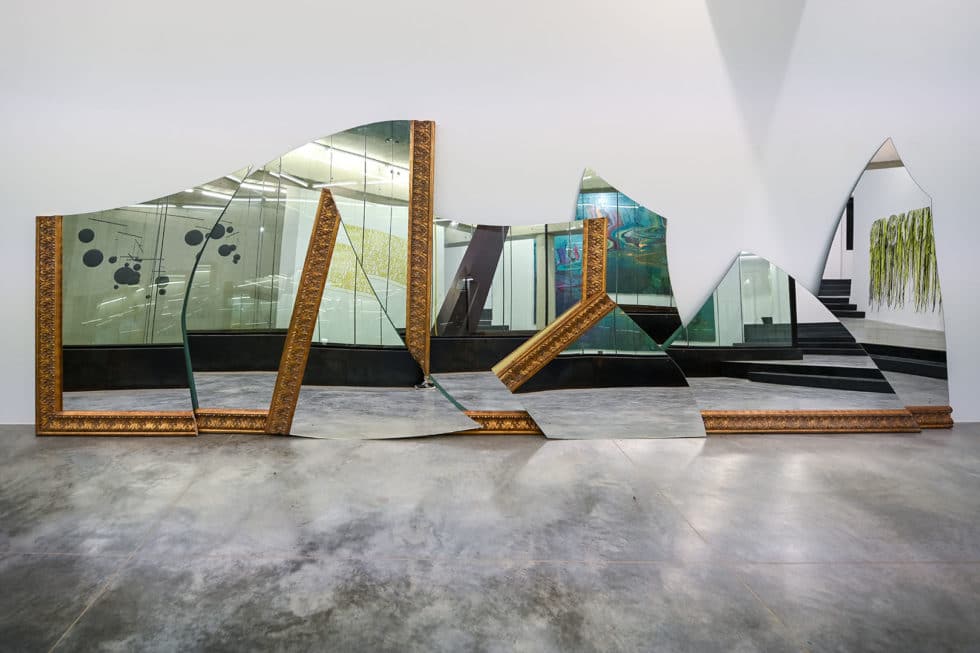 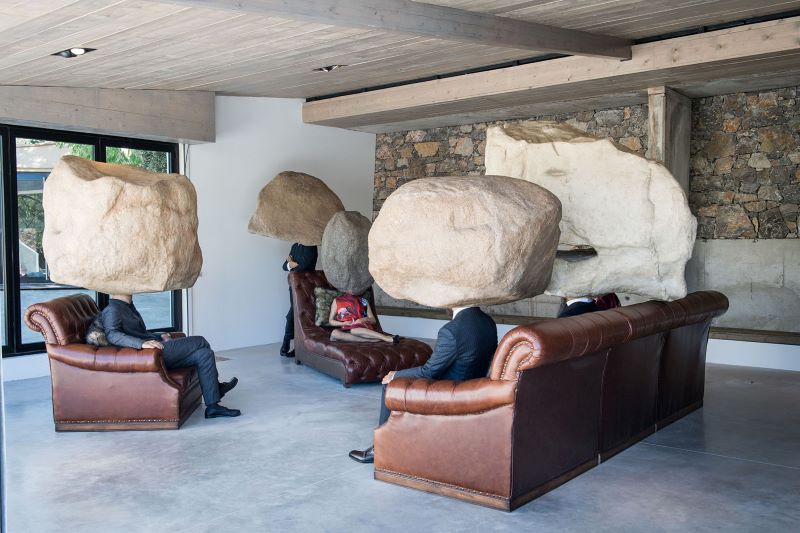 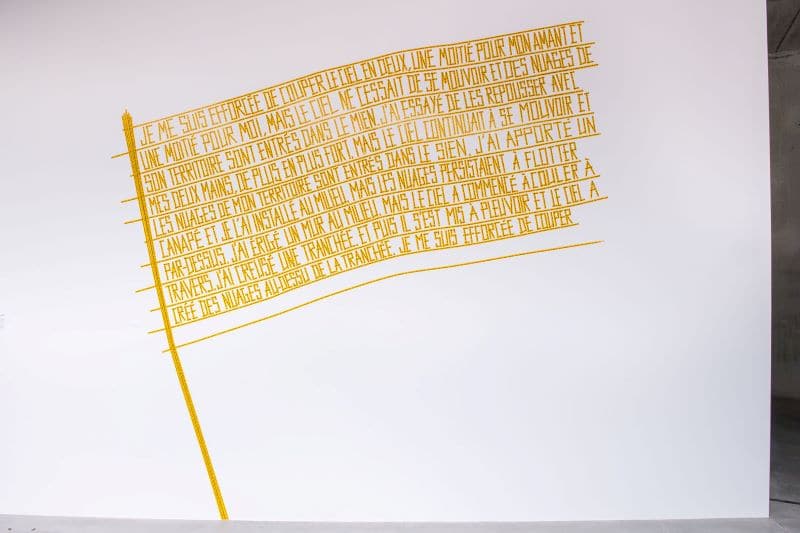 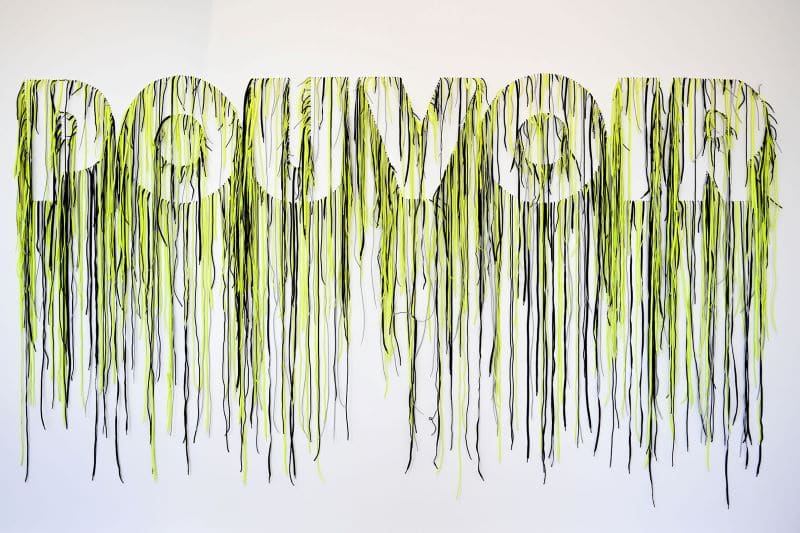